Free Nancy Branch, a tributary of Fourth Creek and the Yadkin River, drains the City of Statesville. Statesville is located in Iredell County in the west-central section of North Carolina and is situated along the eastern edge of the Western Piedmont physiographic region. The Free Nancy Branch watershed area is 1.03 square miles (659 acres) at the downstream end of the project. Clear Creeks Consulting was contracted by Pilot View RC&D to conduct an assessment, develop restoration design plans, obtain permits and provide construction management services for the 2,280 LF project reaches.

The City of Statesville, North Carolina was concerned about streambed and streambank erosion, damage to public infrastructure, and the loss of public land along Free Nancy Branch in Newtonville Community Park. Due to existing streambank erosion and sedimentation problems, and the potential for down-cutting and lateral migration of the channel, the stream represented a long-term maintenance issue for the trails, culverts and bridges within the park. The stream is a central feature or focal point for various types of recreational activities (e.g., tot lot, picnicking, jogging, walking, biking, and basketball). However, in its degraded condition it detracted from the aesthetic appeal of the natural setting the park provided the citizens of this community.

The City of Statesville was working with Pilot View, Inc. to correct the stream channel instability problems by implementing an effective, long-term restoration plan for the section of Free Nancy Branch within the park property. 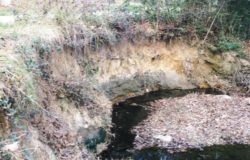 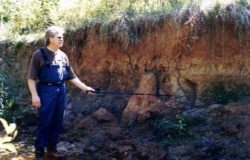 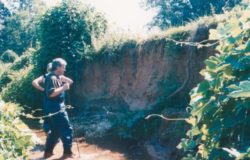 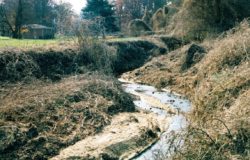 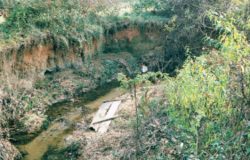 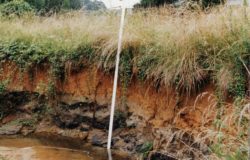 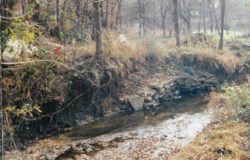 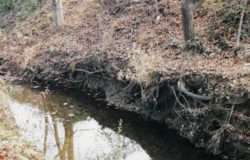 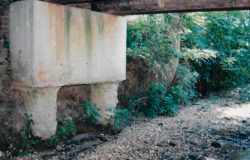 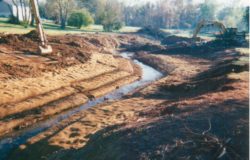 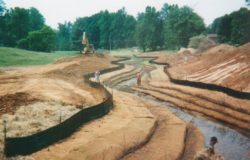 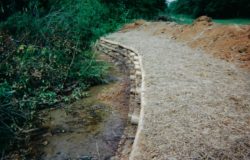 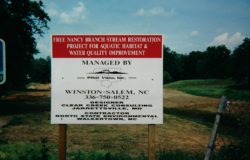 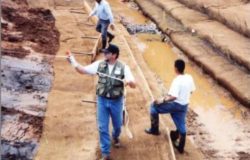 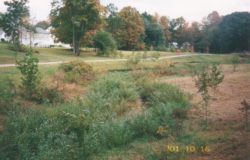 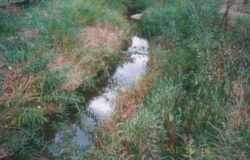 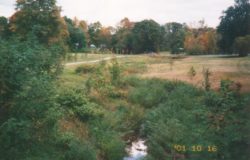 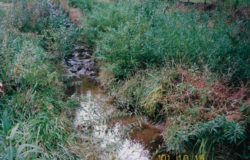 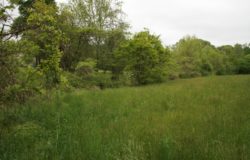 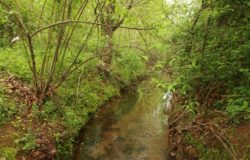 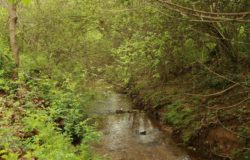 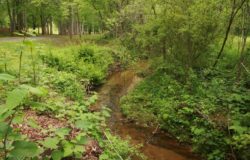 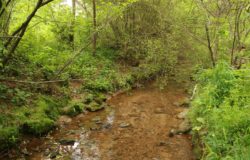 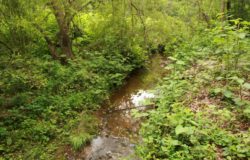 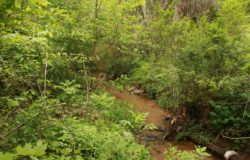 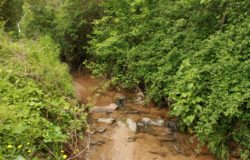