Big Creek is a third order tributary of the Dan River in the Roanoke River Basin.  The Dan River is the main source of drinking water for the Town of Eden.  The January 2008 Draft Report by the NC Division of Water Quality suggests that the North Carolina portion of the Dan River has some issues with turbidity and fecal coliform.  The Resource Institute contracted Clear Creeks Consulting to conduct assessments, prepare designs, obtain permits and provide construction management for the restoration of 4,515 linear feet of Big Creek and three tributaries. The Big Creek watershed area is 6.32 square miles (4,044 acres)  at the downstream end of the project.

The Resource Institute, Pilot View RC&D and the Surry Soil and Water Conservation District have a history of working with interested landowners to improve the water quality of streams on their property. This project involved restoration of Big Creek along the Rogers, Brannock, Polk and Tilley Properties near Mount Airy, North Carolina close to the Surry and Stokes County line. This was the second project on Big Creek.

It was the intention of the Resource Institute, Pilot View RC&D and the Surry County Soil and Water Conservation District to correct the stream channel instability problems, improve water quality, enhance and/or restore natural floodplain characteristics, and reduce the loss of agricultural land by implementing an effective, long-term stream restoration plan for this section of Big Creek. The project improved the water quality of Big Creek by reducing sediment entering the stream corridor through unrestricted livestock grazing and stream bank erosion. It also improved habitat for aquatic organisms. 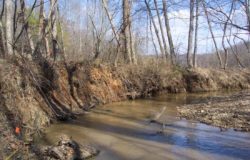 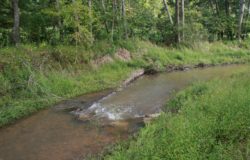 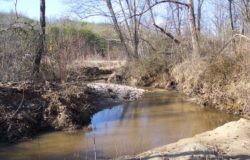 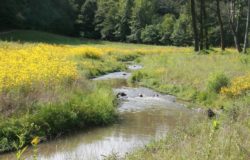 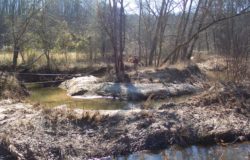 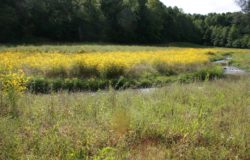 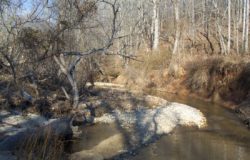 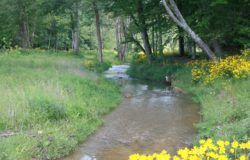 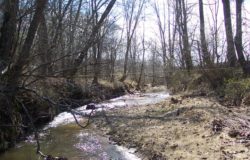 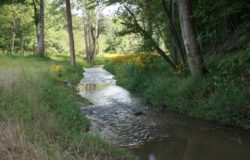 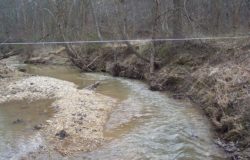 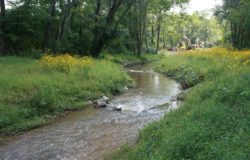 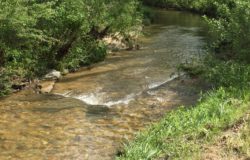 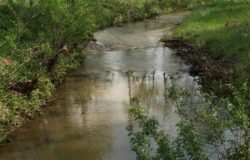 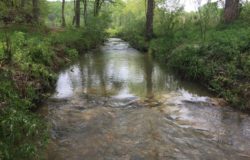 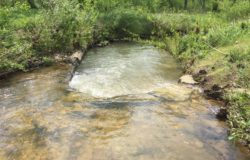 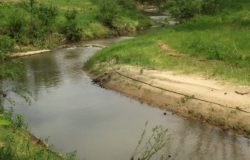 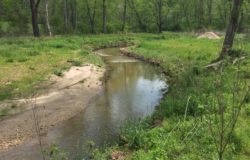